Consequences of a neglected cough

Coughing is a reaction of the body to irritation of the surface of the airways, called mucous membranes.

The bronchial tree connects the trachea to the alveoli, the extremities of the airways where gas exchange takes place with the blood.

The expelled air with a cough reaches a speed of about 90 km per hour. In comparison, the airspeed after a sneeze is about 120 km per hour.

Dry and productive coughs contain tiny droplets and if a person is infected, the droplets may contain viruses. 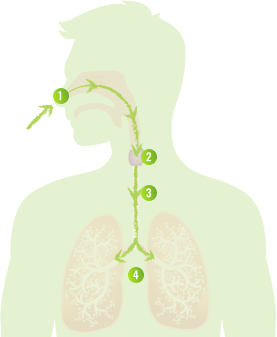 The normal bronchial tube is clear from any excess of mucus or any unwanted particle.

Its walls are not inflamed and the air circulates freely without hindrance. 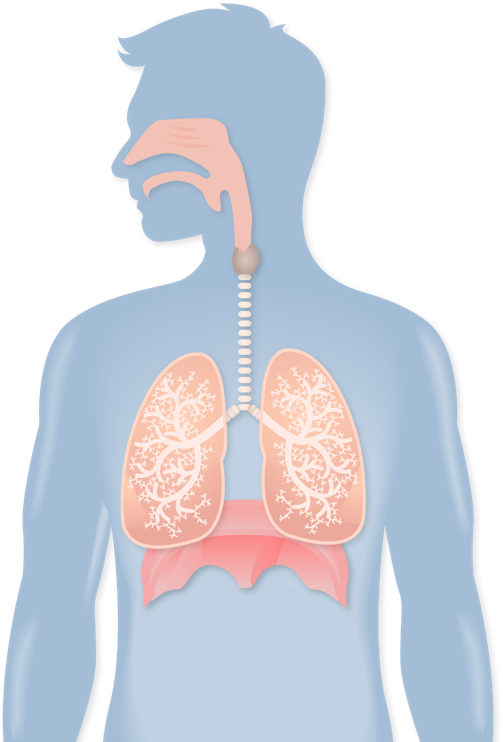 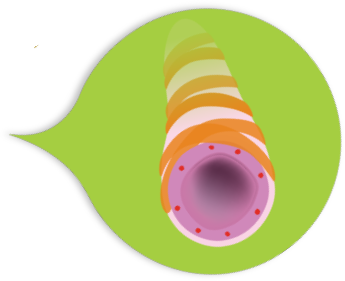 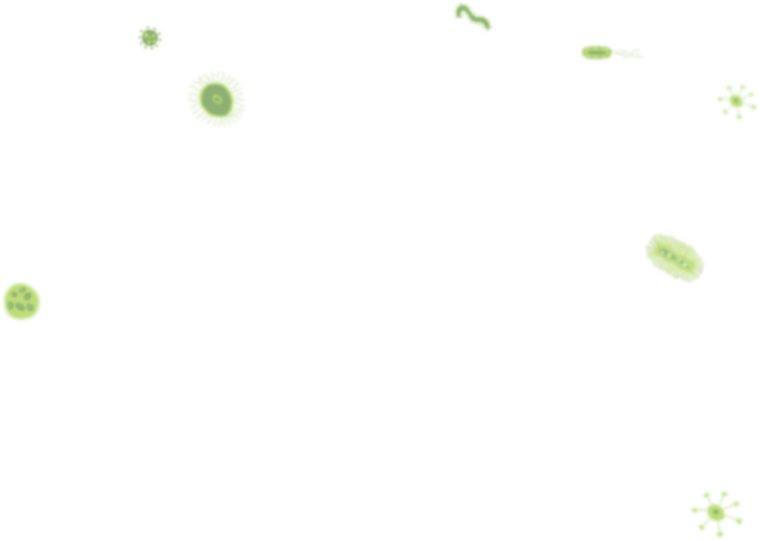 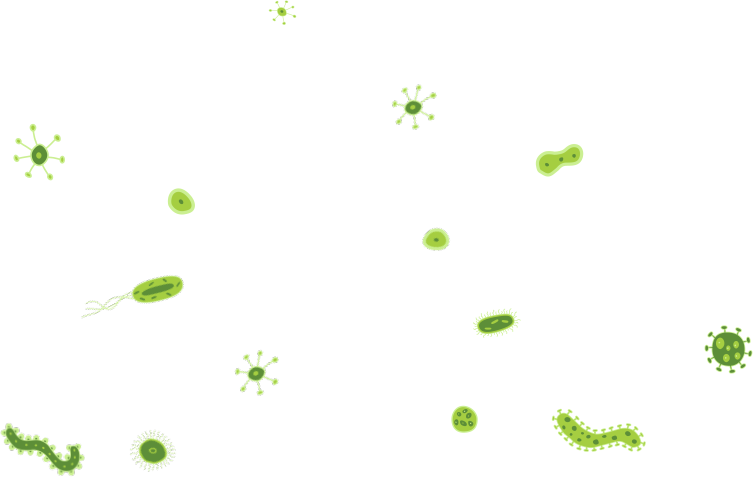 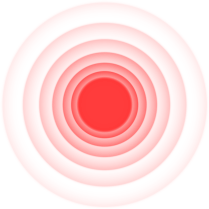 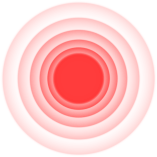 Irritative or dry cough it doesn’t evacuate mucus or undesirable substances such as dust, foreign bodies, or phlegm.

There is no overproduction of mucus. A dry cough often turns into a productive cough, for this reason it is considered one of the first signs of a cold or flu.

Caused by an inflammation of the bronchi, throat and larynx, dry cough acts as an indicator to the body that it must stop exposing itself to irritating substances.

It creates a vicious circle by “self-feeding” : the more a person coughs, the more they irritate the airways, which in turn encourages coughing.

One of the first signs of colds or flu 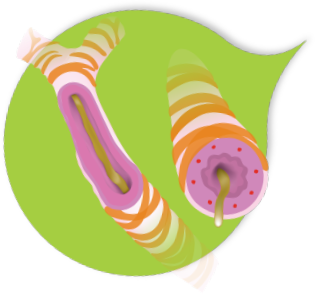 When the mucosa is irritated by infectious agents, inflammation occurs.

There will then be an excessive amount of thick, sticky mucus secretion in all bronchioles, which is also called catarrh, it captures viruses and expels them from the body with a cough.

Also worth mentioning is that mucus is always present in healthy people and acts as a protective agent for the bronchial mucosa. The bronchi are equipped with microscopic lashes called cilia covered with mucus.

The large amount of secreted mucus and the swollen airway wall narrow the airway which obstructs the free passage of air and affects the breathing.

Coughing clears the airways from translucent, yellow or greenish secretions, this mechanism is called sputum or expectoration. 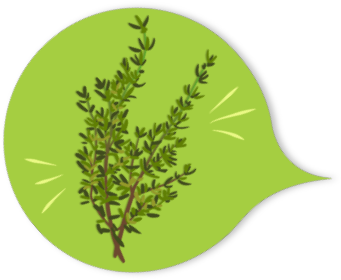 Thymol and Carvacrol are the two active molecules contained in thyme that help fight coughs. 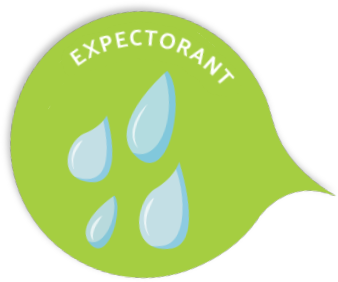 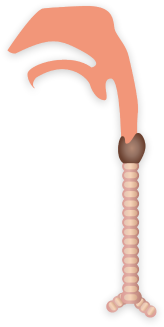 Excellent expectorant, Thymol activates the ciliary movements and thus liquefies the bronchial secretions which facilitates their expulsion. In doing so, coughing purifies the airways and carries excess mucus to the outlet. This clearance helps the passage of air. Thymol also has a spasmolytic effect to reduce coughing spells.

Fast-acting anti-inflammatory, Carvacrol works in less than an hour. In addition to attacking a large number of bacteria and fungi, Carvacrol also has a spasmolytic effect.

The human body produces daily between 1 and 1.5 litres of mucus to lubricate organs. In a healthy person, it consists of water, proteins, organic salts, epithelial cells (which cover and protect the organs) and white blood cells.

Mucus has often been negatively associated with colds and disease. However, its mechanism of action is on the contrary very beneficial for the host since it contains antibodies that help fight viruses and bad bacteria.

Naturally expectorated or coughed out, the colour of the mucus varies according to the health condition of the host.

Naturally produced, clear mucus is harmless. It "oils" and protects the organs it covers.

Thicker and blurred, white mucus indicates the beginning of a respiratory infection such as a cold or allergy. The organ walls are slightly inflated causing a slower movement in the airways. This slowdown causes a thickening of the mucus which then becomes cloudy and denser.

The cold or the infection persists and intensifies. As the first line of defence, the immune system is directly involved in the increased production of white blood cells to support the recovery of the health of the host. The white blood cells are subsequently evacuated into the expectorated yellow mucus.

The immune system continues to defend the host against bacterial infection or the virus. The white blood cells are still evacuated via the mucus, but other cellular debris and proteins are added to make it green and very thick.

Pink or red mucus indicates the presence of blood. Some blood may appear as a result of an explosion of blood vessels in the lungs or in the airways during a severe cough episode. When in doubt, it is always best to consult a health care practitioner as soon as possible.

Brownish secretions can be caused by dried blood or by an inhaled substance such as tobacco or dust.

Find a retailer near you